From prisoners to travellers, people have endured or enjoyed solitude of many sorts. They have resorted to writing letters as a means of communication with their closests. Sam Melville has done so from the Attica high-security prison, which he entered after bombing several governmental and cooperate buildings in 1969 in protest of the Vietnam War. At Attica, he played a key role in empowering and uniting the divided camps and races of inmates in the struggle for justice and human treatment, ultimately leading to the prominent 1971 Attica prison uprising. He would be shot and killed by police during the uprising.

While outside, Sam repeatedly expressed his disappointment by others and he preferably acted alone. Once in prison, after an initial phase of isolation and despair, he soon became close to several black and Latino leaders. As his relationship with other inmates grew, his perception of what was possible at Attica changed. One day before his death, during the Attica Riots, while standing in a line of men with arms linked, he said to a negotiator: "whatever happens, tell everyone that people here are as together as I once hoped they could be on the outside."

The text used in "Letters of Attica" is solely a re-composition of fragments of Sam's letters written between 1969 and 1971 in prison.

I offer my love,

I offer my love and ask that you consider

I offer my love and ask that you consider anew

I offer my love and ask that you consider anew the prospects of winning. 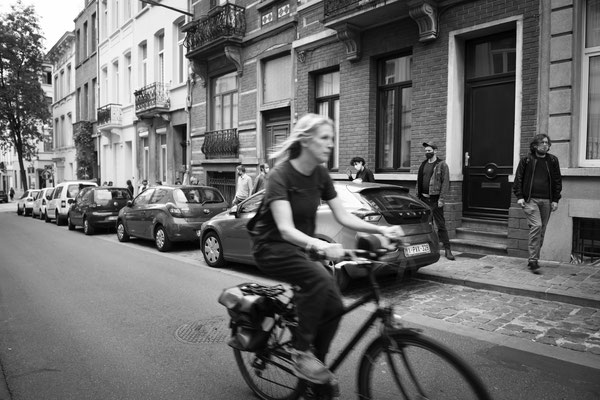 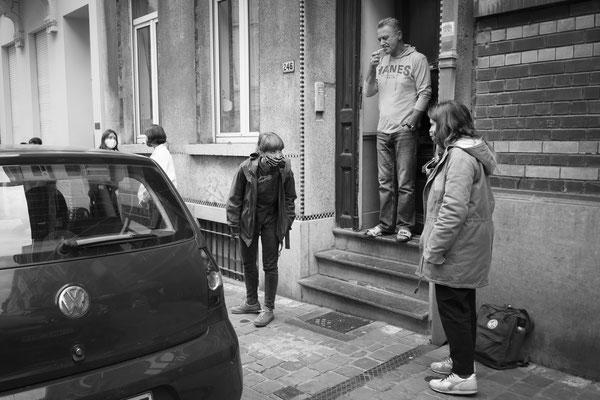 Produced and presented by Kunstenfestivaldesarts

With the kind support of Workspacebrussels